During the winter months in France, especially around New Year and January, when all one can find in the markets are very thin green beans, Brussels sprouts and different salad greens; it is time to celebrate the season of the bird.

As a teenager, in a visit to the Touraine region I was fascinated by all the different birds, featherless, but with their intact and colorful heads attached to their bodies. The market vendors still keep the head on in order to not to sell “a duck for a goose”. 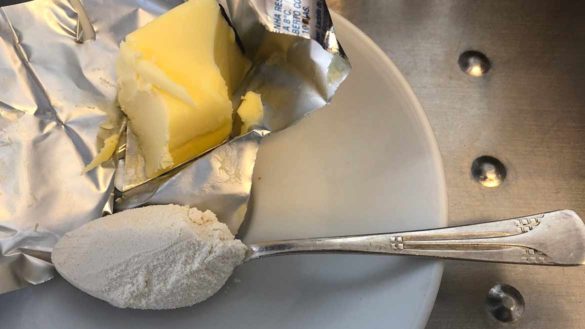 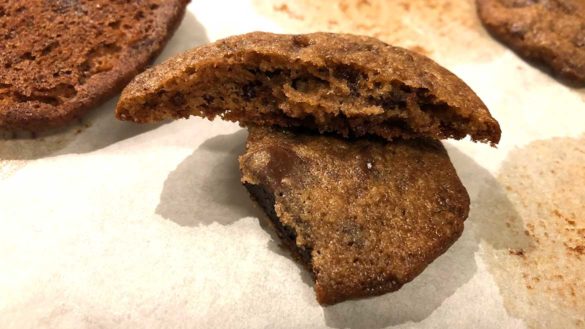 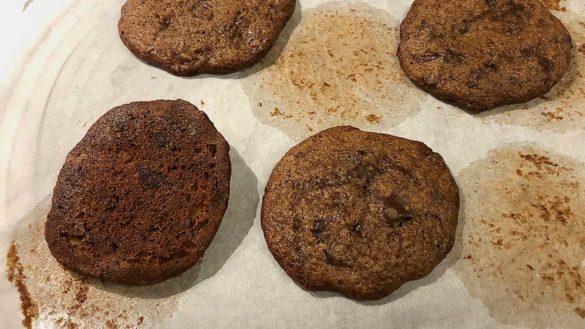 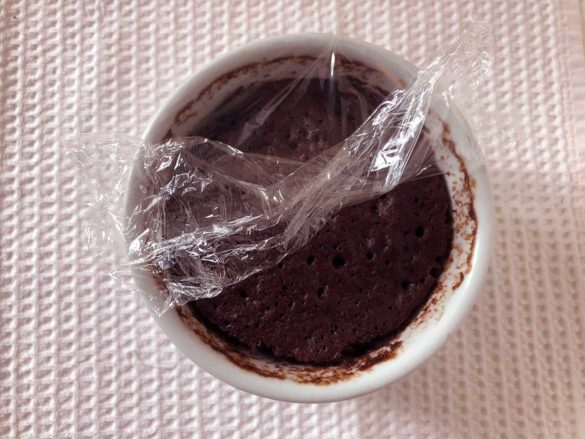 Now, at least in Paris, they don’t hang them over the counter or in the shop windows anymore. They are kept in very well organized refrigerators, some with their heads tucked into their bodies, and others without their heads. Here you will find not only chickens but also capons, guinea fowls, ducks, ducklings, and black-chickens.  It is such a long delicious list.

In the neighborhood markets one still can find the gorgeous winter poultry meat.   The poulet de Bresse, a large and fat chicken from Bourg-de-Bresse, seventy kilometers from Lyon, is considered the best one.  It’s juicy and full of the subtlest flavors; most are free range and many fed only with cereals. You can also buy a goose to be cooked with a heavy sauce and chestnuts, and for a very formal dinner you can purchase quail, so each guest gets their own braised quail served with a wine sauce and grapes.

What I like about this large seasonal choice is that their meat will not be tender and golden in twenty minutes. Preparing them is part of a project: after buying the chicken one has to buy the wine, the seasonings, invite the friends and buy the bread.

I wonder if the birds hanging over the counter, also meant it was time to celebrate the current food season.  This feeling of seasonality through foods has mostly been lost since a global  industry began to push tomatoes or cabbages all year round from one continent to the next. It is important to try very hard to get this joyful seasonal feeling back by supporting locally produced food, small farms, and farmers’ markets.

The street  and covered markets of Paris are worth a visit. They are not very large, and sometimes they don’t have a large selection of fresh vegetables or meats as the supermarkets.  But that is because they only have the best in each season, and that should be a message to all of us– if it’s not in season, it will not have the best taste.

The photos were taken by Marcia Zoladz at the Marché de Saint Quentin and Marché Saint Martin, in the 10th arrondissement in Paris, December 2012.

For fresh and seasonal food in your area, check out Pick-A-Pepper.com